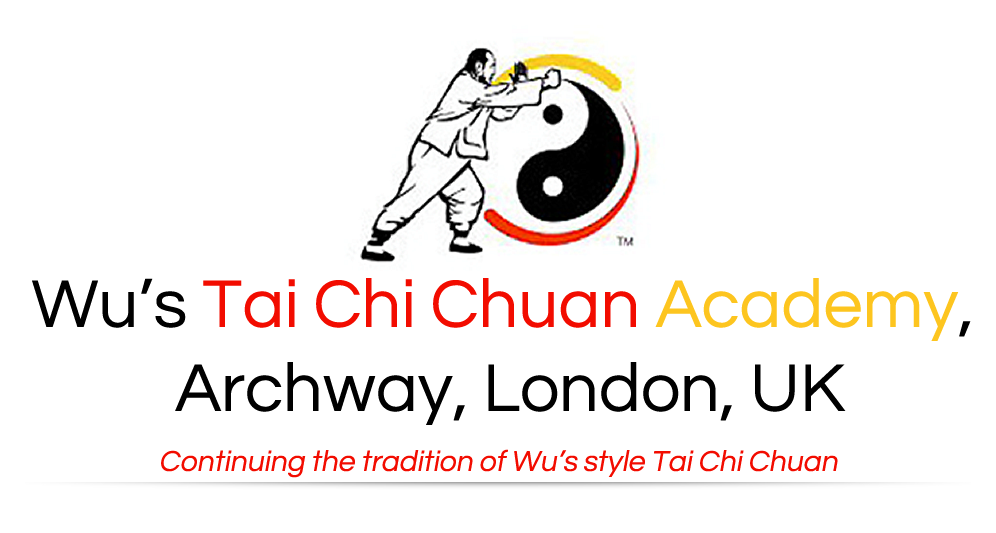 About the Archway Academy

We began in December 2003 as The Tai Chi Chuan Association (The Association) as a not-for-profit organisation and later became Wu's Tai Chi Chuan Academy, Archway, London, after Academy status was conferred on us by Grandmaster Wu Kwong Yu in November 2004. It is managed for the benefit of its members by the management committee. The association is governed by a constitution and rules of association, and remains a not for profit organisation.

The main objectives for which The Tai Chi Chuan Association is established are:


In the furtherance of these objects, the Association will endeavour:

To set and improve standards to ensure safe and effective teaching and practice of Wu's Style Tai Chi Chuan in Great Britain and to put in place an audit strategy to monitor the quality of this practice;

To promote study and training in Tai Chi Chuan in all its aspects being mainly, but not confined to, Wu's style and informed by an understanding of the principles of Chinese history, philosophy, culture and science;

To liaise with practitioners of Tai Chi Chuan and other martial arts worldwide;

To do all such other things as are consistent with the attainment of any or all of the above objects.

(i) The aims of The Association shall be in no way political;

(ii) The Association shall be nonprofit-making; all funds generated by its activities shall be used to pay for expenses necessary for the furthering of its objectives.

The Management Committee of the Tai Chi Chuan Association comprises

The committee meets four times a year to discuss the business of the association. The committee members are elected at the AGM which is held in February. The next AGM will be on 12th February 2021 at 4pm, Venue to be decided 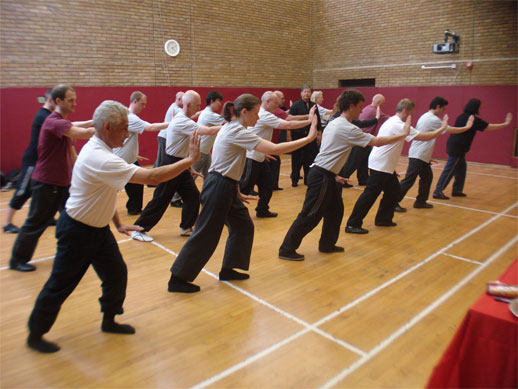 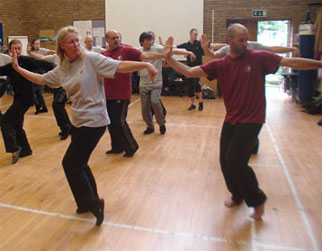 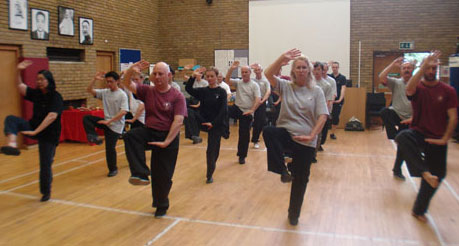